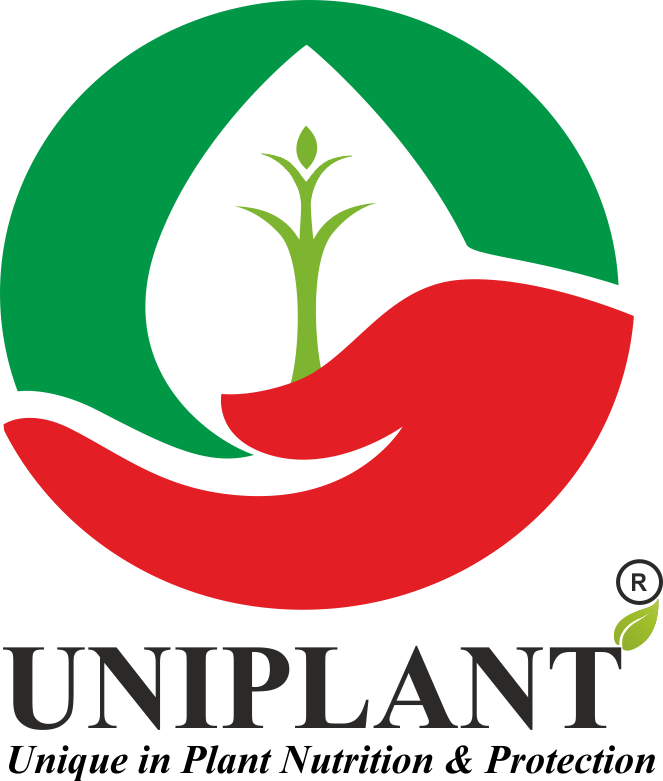 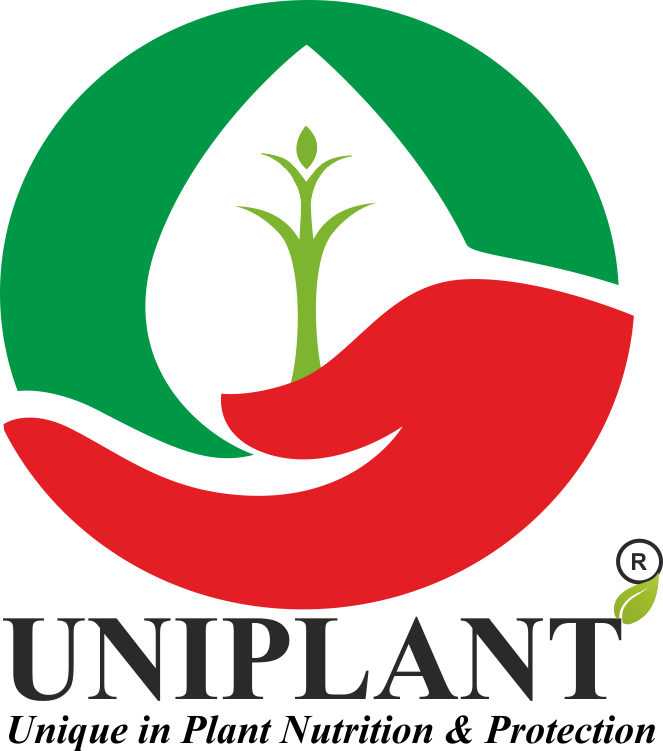 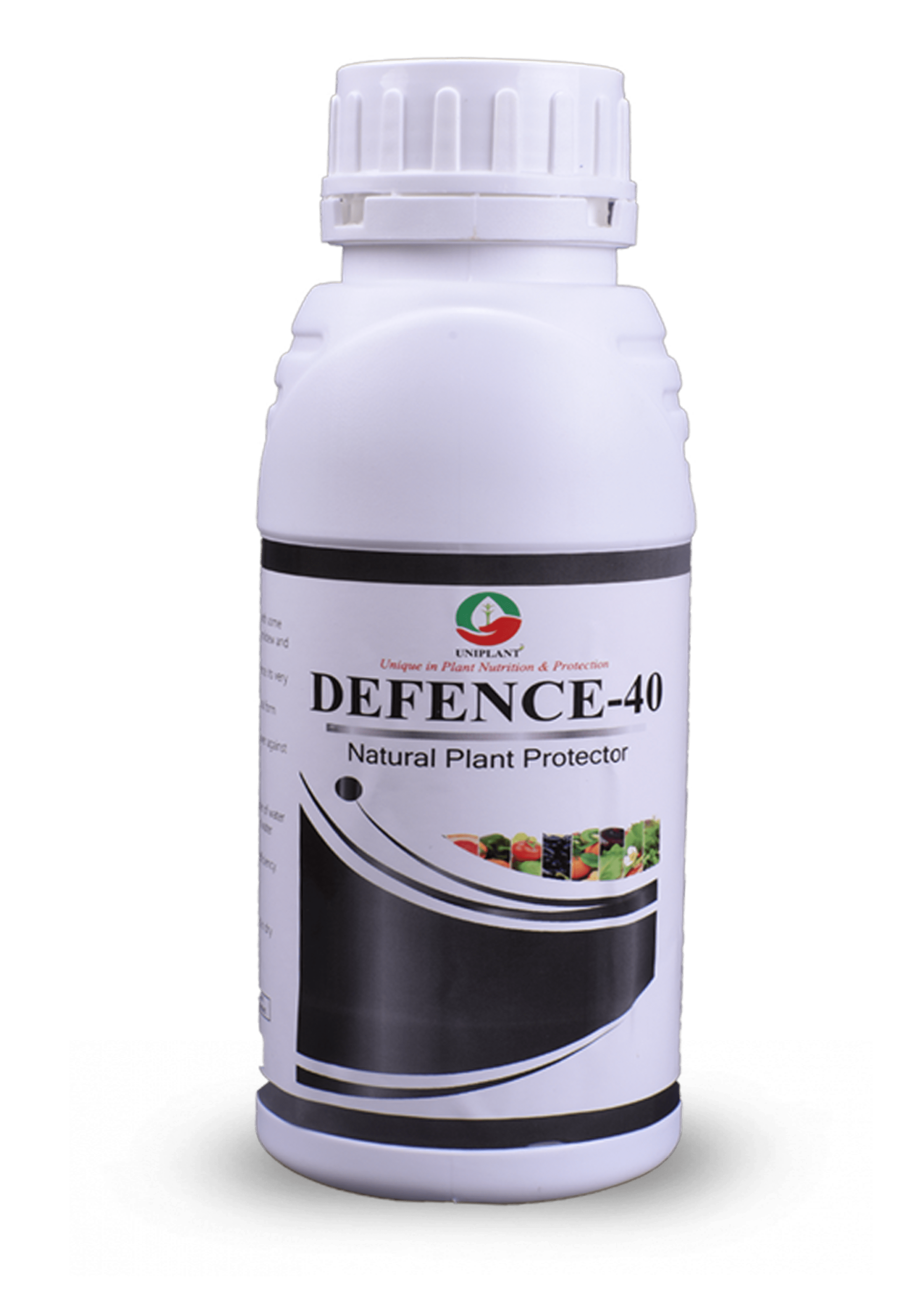 Defence 40 is an aqueous formulation containing Potassium Phosphite as an active ingredient. The P2O5 containt of this formulation is 16% minimum, The molicular formula of Phosphonic acid is H3PO3. Whereas it is H3PO4 for Phosphoric Acid One oxygen molecule being less in Phosphonic acid, makes it more active in the plant system.

Defence 40 is very effective on Powdery mildew & other fungus.

Defence 40 is organo mineral fungicides is recent concept in which organic extract and natural mineral used in combination to control plant fungus and improve immunity of the plant to fight against fungal and viral diseases as well as act as plant food nutrient with zero plant residue.

Defence 40 is compatible with commonly used fungicides. Do not used along with inorganic micronutients and calcium fertilizers.